But before we jump into the programming aspect of the loop. Let’s think about the process of the loop in normal life.

Loop is a process that goes on circularly in nature. And it gets concluded due to some factors. Let’s assume one situation in daily life.

Suppose, you get stuck in a maze. You are trying your best to get to the exit point of the maze. You started from a certain point in the maze. After traveling a long point in the maze, you found that you came to the same point at that maze. This means you have completed one loop there.

Then you again start to find out the exit point. And again came to the same starting point. In this way, you have completed many loops. Then suddenly, you found a guide there. He guided you to the way to exit the maze. In this way, you exited from the loop as well as from the maze also.

But why there is a need to use a loop in Python? Let’s consider one scenario in this case.

Well, in such cases we need to use the loop concept there. Loop helps to print out several statements at a time. It will reduce the complexity of the code. As well as it will help to reduce the time complexity of a certain code.

But wait, is there any way to overcome such scenarios? Yes! There are.

What is the loop in Python?

The process is the same as the normal life loop. In the above case, the individual got the guide, so he can escape from the maze. Here, in programming also, there is a condition that guides the loop to get closed on time. 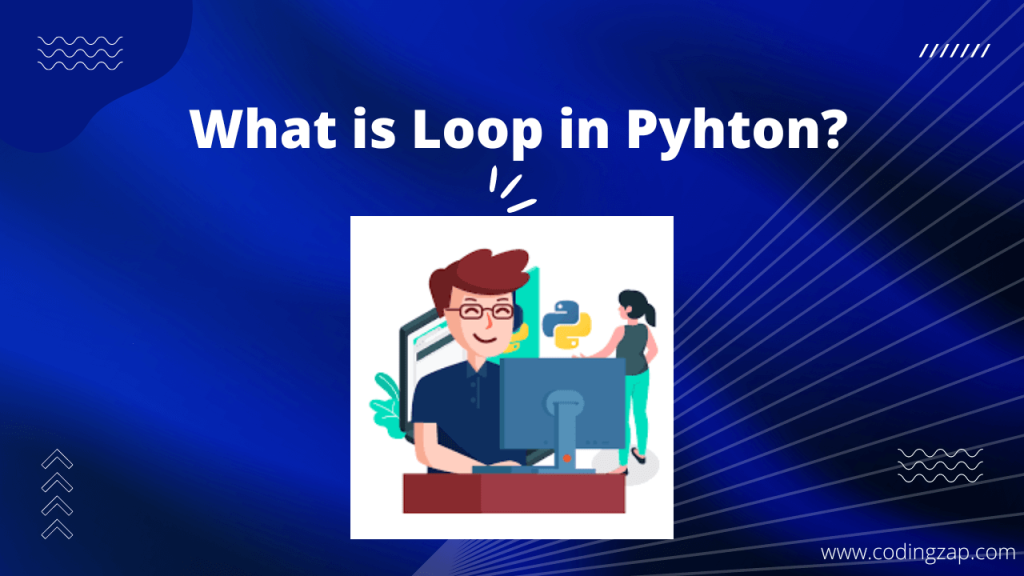 How to use the loop in Python:

Let’s know each method one by one in a detailed way.

While Loop in Python:

Before we start, we first know what is while loop is in Python. While loop in Python is the type of method used to implement a loop in codes. It is a different type of process. Here, we have to declare a starting variable & an ending variable outside of the loop.

This means we have to declare these two variables before starting the loop.

After knowing what is while loop is in Python, let’s take an example to clarify the concept.

Let’s look at the output of the above code. Hence, we come to know how to use the While loop in Python. 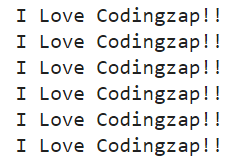 For Loop in Python:

For loop in Python is another way to use loop methods in Python. Here we don’t have to declare the starting point separately. For loop provides a method to reduce the work pressure. For loop comes with a method which is known as the range().

Here, there is no need to increment & decrement the value of the starting point. The range () method will do those automatically.

Let’s look at the output of the above code. Hence, we come to know For loop Python example.

For Each Loop in Python:

Each loop in Python is another way to implement the loop. It is the easiest loop in Python. It is mostly used for the iteration of Strings & Lists. This way is quite different from the traditional For loop. As there is no range() method present here.

Instead of range(), we use a variable that acts as a picking element. It will pick every element from the String or the List. Then it will print every element there in every line.

Let’s take an example to demonstrate the For Each Loop.

Let’s look at the output of the above code. Hence, we come to know how to use For Each loop in Python. 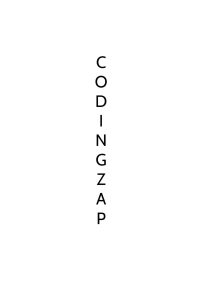 As we saw using loops in Python is a very important topic.

It will help in the future when you will move to the bigger & more difficult questions.

Also, it helps to reduce the calculation difficulties in a certain programming language.